The new season starts at the tapas bar Águila 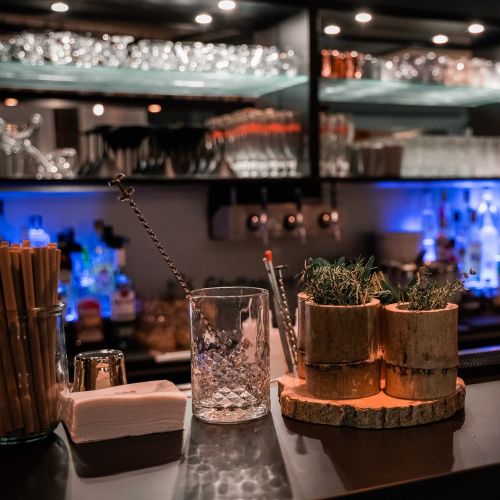 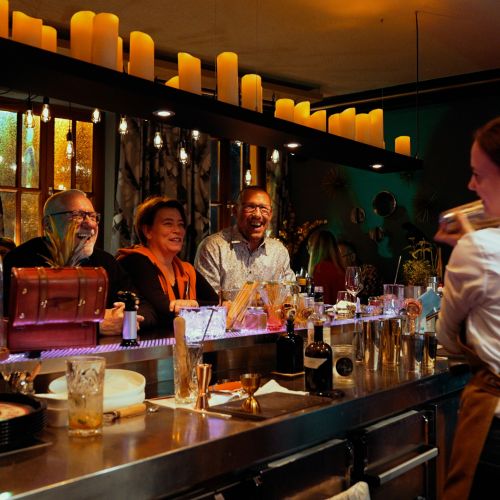 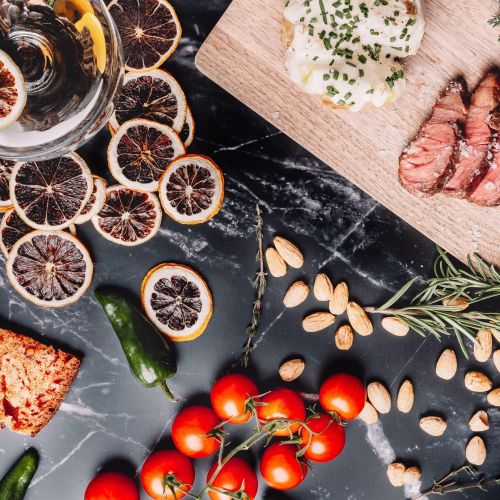 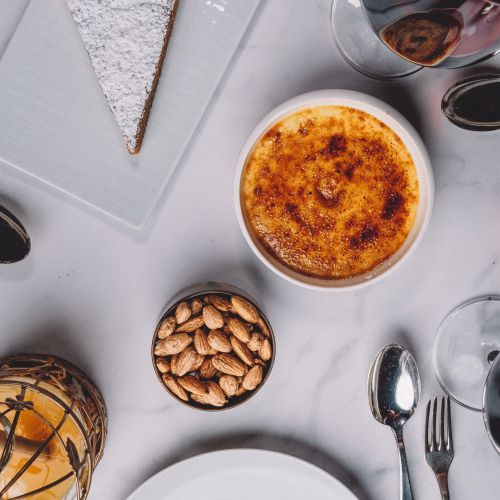 The new season starts at the tapas bar Águila

After the summer break, the tapas bar Águila in the Hotel Adler is opened again. Under the management of Patrick Schuster, the Spanish restaurant has some novelties in the current season.

For example, the "Águila" team has put together a new menu with the most popular tapas and new creations. Among them are the chanterelle tortilla with mojo rojo, a variation of the traditional potato omelette, dates wrapped in bacon with fresh goat cheese, the tuna steak with sweet potato puree or the "churros con chocolate" as a dessert. In addition, there is an extended range of vegan dishes such as the risotto with beetroot and goat's cheese, the canapé with beetroot hummus and pickled pumpkin, or the avocado sorbet. We continue to serve the butifarra with white beans and the entrecote, so popular with our regulars.

The team finds inspiration for the dishes on the menu at "Águila" in the various restaurants in Spain, especially in Barcelona. The casual atmosphere of the restaurant gives the impression that you are in Spain. It also conveys the Spanish joie de vivre, which is much appreciated by the guests.

The authenticity of its Spanish cuisine and the quality of the dishes and wines on offer have earned 'Águila'  "Restaurants from Spain" award from the Spanish Institute of Foreign Trade (ICEX) in 2021. Since then, the tapas bar has been a culinary ambassador for Spanish gastronomy.

The restaurant complements the Adler's offering. With Spanish delicacies and cocktails, the "Aguila" distinguishes itself from the Schwabenstube, the hotel's gourmet restaurant, from the RichardZ and from the Schubart Stube on the Hoher Asperg.

Previous news: 'Stop Over', a package for one night.All News
Up to 20% discount for online booking through our website
Check-In27JanCheck-Out28Jan 1GuestBook now
Tischreservierung
SchwabenstubeAguilaSchubart StubeRichardz