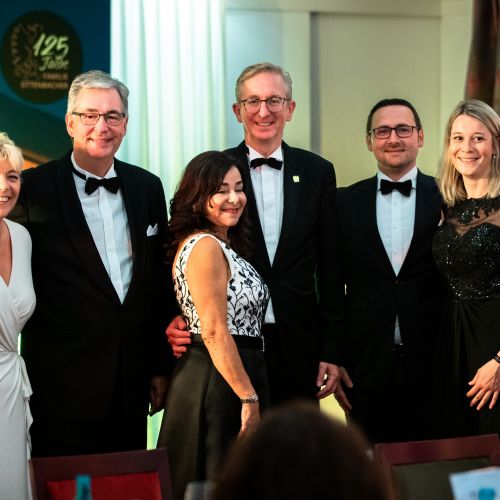 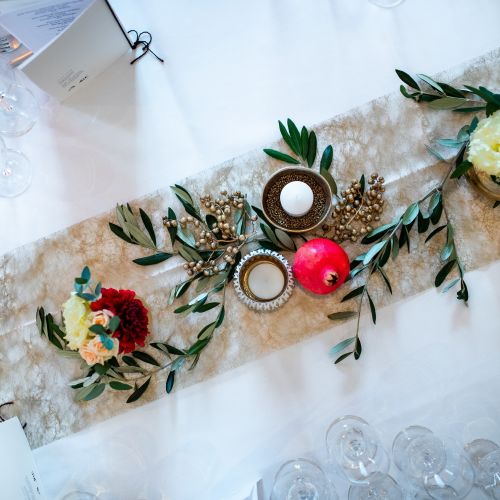 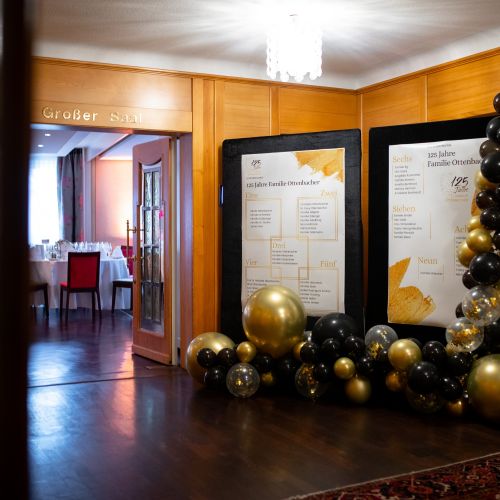 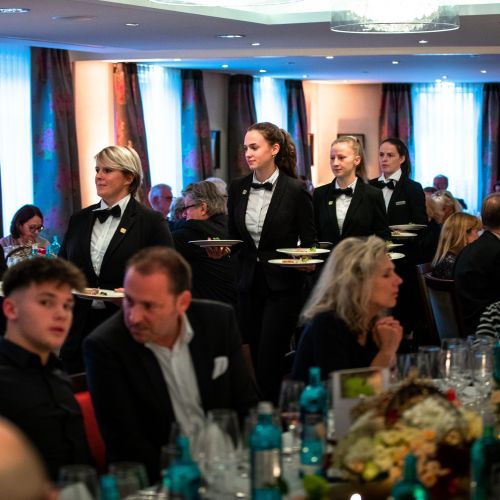 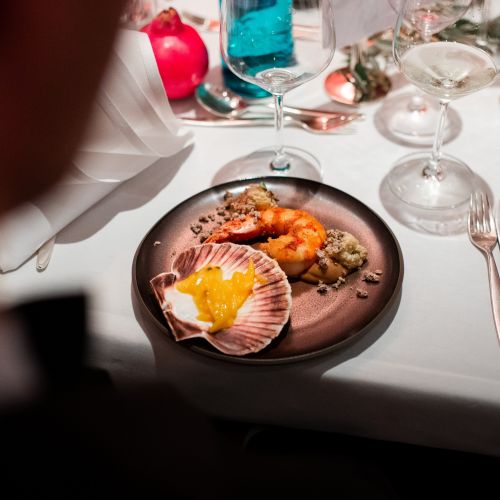 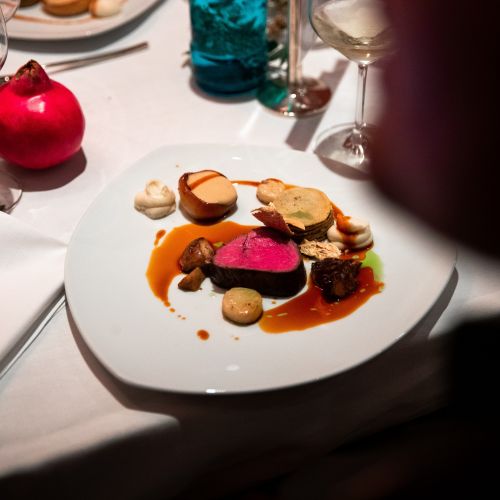 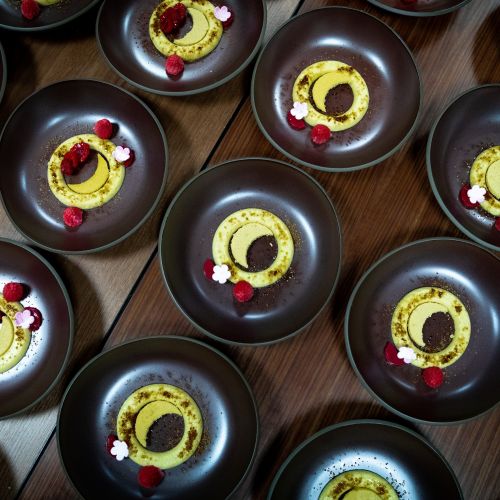 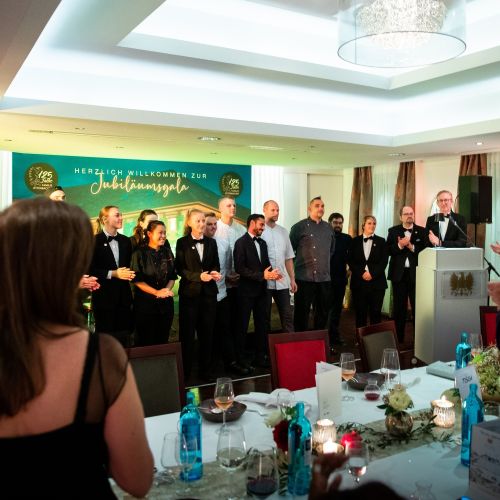 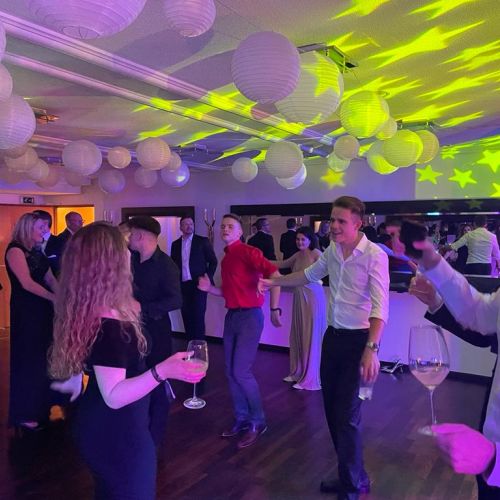 On October 2nd, the gala for the 125th anniversary of the Ottenbacher family took place at the Adler Asperg.

A total of 100 guests joined in the celebration. They were welcomed with champagne, canapés and live music from 16:00. Before dinner, it was time for the photo session with Christian and Dr. Dory Ottenbacher, who greeted each guest personally.

Among the guests were Dietmar Allgaier, District Administrator of Ludwigsburg County, and Christian Eiberger, the Mayor of Asperg. Both paid tribute to the success of the family and the Adler in their speeches.

Then it was time for dinner, which consisted of six courses. Each dish was presented by Christian Heller, the hotel director at Adler. The dishes were served with matching wines. A magician showed the guests some tricks during the banquet.

At 10:30 pm, the gastronomic part came to an end and the disco began. A DJ invited the guests to dance until 4 am. The guests were bid farewell with a gift.